How to Get Rid of Black Algae in Your Pool?

Keeping the algae off the water is half the battle won when it comes to owning a backyard swimming pool. There are so many pool chemicals present in the market with the purpose to ensure the water is clean and safe for everyone.

Now, the worst-case scenario for anyone having a pool is the build-up of black algae. While it is rare & avoidable with good maintenance, but it does happen, so you have to act fast and effectively.

What is Black Algae?

Whenever we think of algae, the picture of green water is painted in our mind. Algae is a broad term for the different varieties of plants that grow in the water; there are numerous variations.

Just like other types of algae, even black algae grows in standstill water with a high pH level, low chlorine and poor filtration.

At the enormous scale, we have the black algae, named because of its color. The scientific term for black algae is cyanobacteria, and it is the most stubborn and dangerous form of algae.

Black algae are incredibly hard to get rid of as they have natural shields from chemicals like chlorine. It generally grows in seas, rivers, and various other water bodies, and their appearance is somewhat similar to a mould. If you have a significant amount of algae built, the process of removing it is arduous and lengthy.

Why is Black Algae So Dangerous?

Because black algae are a form of bacteria, the main reason the black algae is so dangerous is that they contain toxins, which get slowly released into the pool water.

Yes, it is highly unlikely, the black algae could cause any severe health issues. Pools with spots of black algae can make swimmers feel ill and nauseous.

Signs Your Pool Has Black Algae

As we have said earlier, black algae have a similar appearance to a mold. Beyond the black color, there are several other telling signs to look out for:-

Location: The black algae typically forms on the surfaces which are quite rough, such as cracks and plaster.

Appearance: It appears as small dots or clumps.

State: The black algae generally float in the water, even though in a dead state.

Removal: Unlike the pool stains, the black algae can be scrapped, although the process requires a lot of elbow grease.

Getting Rid of Black Algae

The procedure of getting rid of black algae is tedious and lengthy. How badly your swimming pool has been affected determines the course of action, but, most methods follow the same pattern. 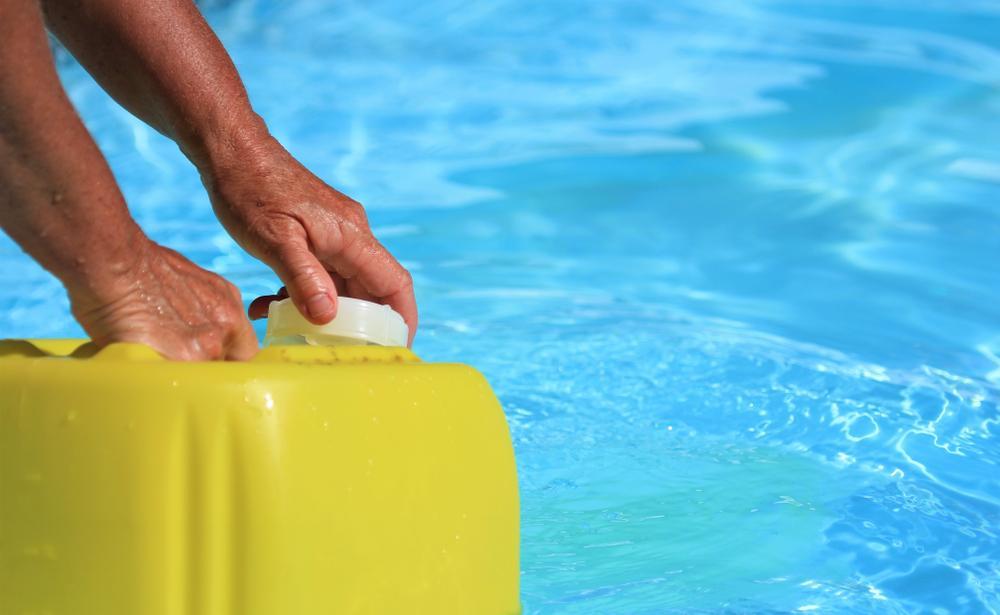 If there is black algae in your pool, there are chances; it is also present in the filter. A simple backwash is enough to get rid of a small amount of black algae. If the black algae are in huge amounts, then replacing the filter is the only option.

Old-fashioned manual labor often does the job. A rigid wire brush is adequate to deal with black algae.

Generally, chlorine is not effective against the black algae, but with choline sock, you can soften the algae to a certain extent.

Often the entire process is not enough to fix the back algae, so repeat it till you achieve the desired results.

Importance of a Pool Cover to Prevent Black Algae 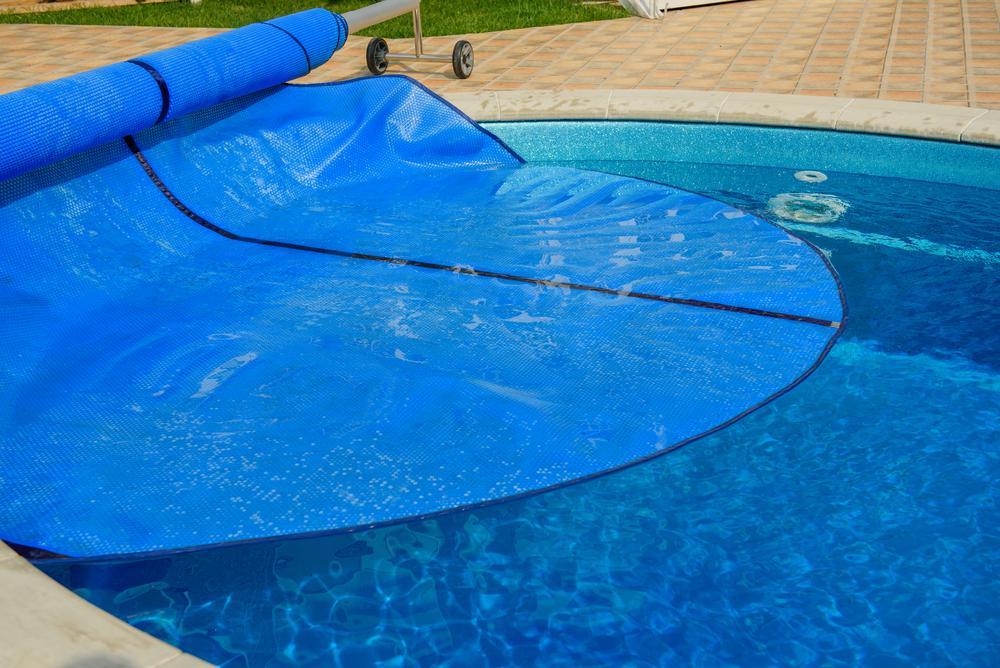 Black algae build when the pool is not in use for a long time. This is where a pool cover is essential to keep the pool water clean and hygienic.

Alternatively, a pool enclosure can drastically keep the pool water safe, decreasing the number of times your pool requires back-washing and chances of black algae development.